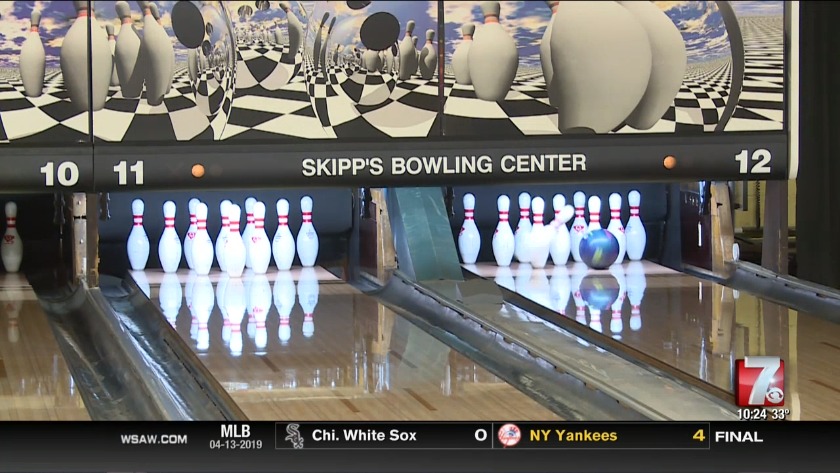 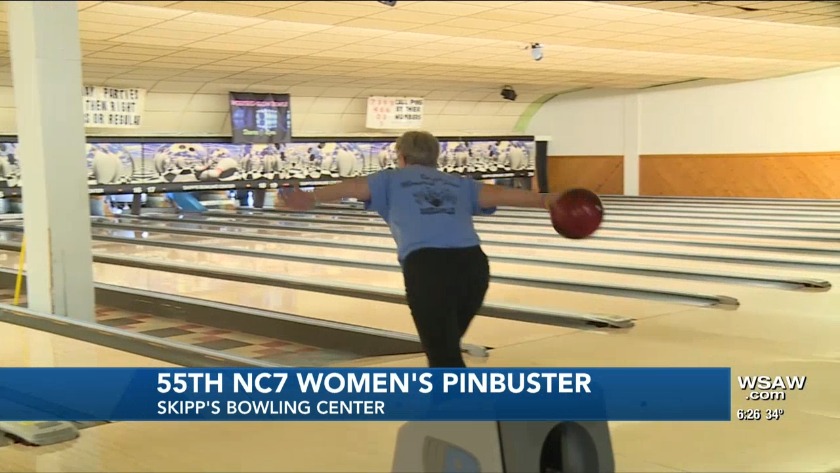 STEVENS POINT, Wis. (WSAW) -- For 55 years the NewsChannel 7 Women's Pinbuster event has been a mainstay in north central Wisconsin.
36 teams from all over the area competed in this year's event to win cash, trophies, and of course bragging rights.

Bev Treankler has been bowling in this event from the start, and has plenty of fond memories from over the years.

"Probably taking second one year. We never did take first, but we did take second," Treankler said. "I've had a couple of 600s which is very good. This morning I wasn't feeling to well, but I'm going bowling! Oh I take great pride in it, it's so much fun coming out and meeting all of the people, all of the girls and stuff from years ago. It's a lot of fun. I'd like to thank Doug from EML for sponsoring me all of these years, my family, and the good lord for letting me still participate."

In the first 51 years of the women's Pinbuster, there was not one perfect 300 game bowled. Now, there have been two in the last four years. Kiri Cook from the Gross Motor's team delivered perfection in the second game of their series. Cook also set the high score for a series in the tournament with a whopping 727.

Division Two also saw one person take high series and high game, Lynn Brown out of Wittenberg with team Tavern Front won high game with a score of 224, and high series with 586.

Let's move over to the team standings, in third place is Gullivers Landing, also out of Wittenberg, with a total score of 2971.

Second place goes to North Star Lanes from Antigo, they finish with a total of 2987.

It was an incredibly competitive tournament, and the winner for the first time in Pinbuster history is Country Skillet, bowling out of Adams Friendship.

It was a triumphant victory for Country Skillet, a team that has overcome plenty of adversity in the past year.

"We have no bowling alley anymore, our bowling alley burnt down last summer,” said Holly Nieman, also part of Team Country Skillet. “So we had to move to a different house, we bowl in Dells now. We drive an hour just to continue bowling."

Thank you to everyone who participated in the 2019 NewsChannel 7 women's Pinbuster, and congratulations to all the winners.