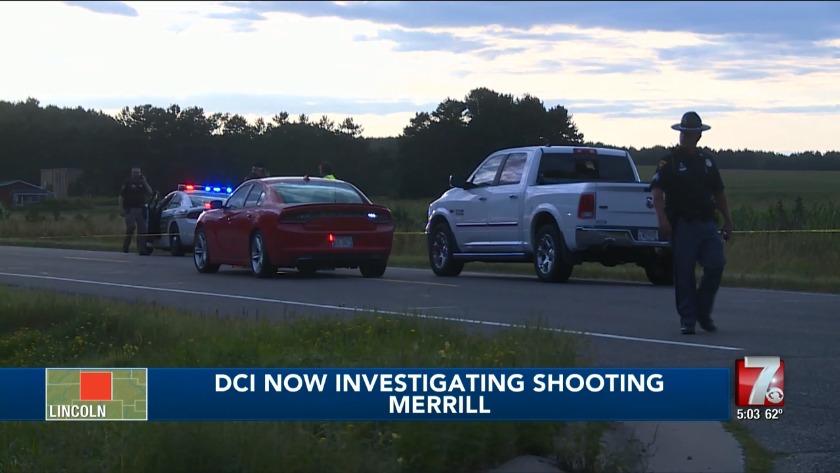 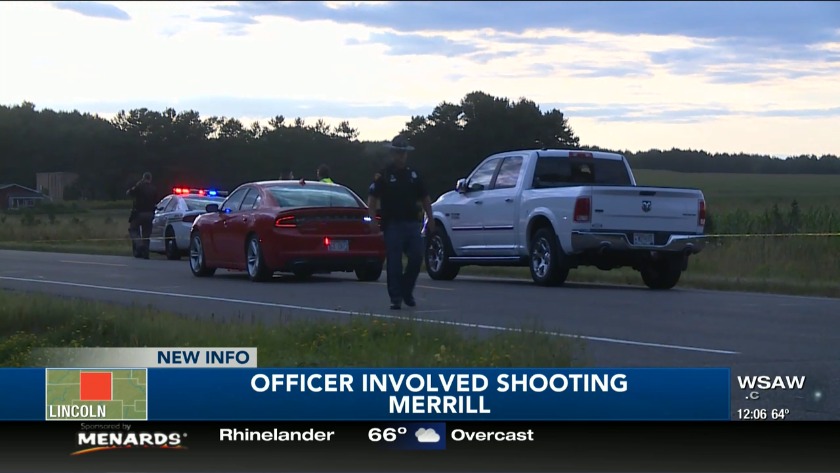 MERRILL, Wis. (WSAW) -- The Lincoln County Sheriff’s Department said a 46-year-old man was shot by deputies during a traffic stop Saturday after he opened his door and displayed a weapon. It happened around 6 p.m. on State Highway 64, west of Mill Road southwest of Merrill.

Investigators have not released the man’s name but said he was wanted by law enforcement following a domestic incident. Investigators said he is from Merrill.

The suspect was flown from the scene with injuries. The severity of those injuries are unknown at this time, but he remains in stable condition as of Monday morning.

The Division of Criminal Investigation is on scene conducting the investigation.

The deputy involved is a 13-year veteran. He remains on paid-leave; which is standard protocol.