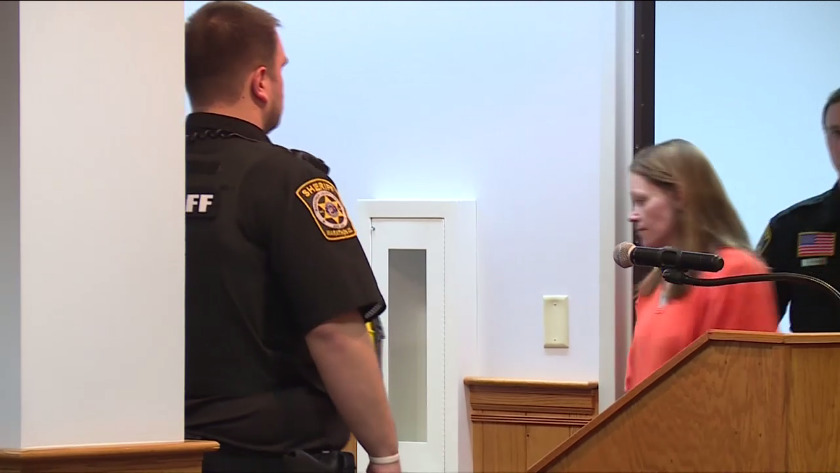 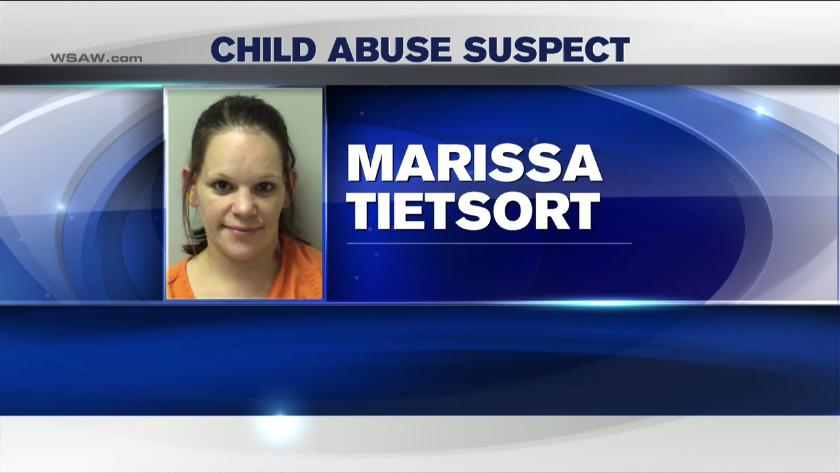 WAUSAU, Wis. (WSAW) --- According to a press release from the Wausau Police Department, a 2-month-old boy was found dead in Wausau.

On Thursday at about 9:45 p.m., officials responded to the call of an unresponsive infant at Northway Coin Laundry, which is in the 900 block of North 3rd Avenue.

The infant's mother had just returned to the laundromat after picking up- the baby at the babysitter's house, located on the 3600 block of North 6th Street. When the mom went to get her son out of the car seat, she found him unresponsive.

The baby was pronounced dead on scene, and preliminary information led investigators to believe he was killed while in the care of the babysitter.

The babysitter has been identified as 28-year-old Marissa Tietsort. On Friday at about 4:16 a.m., officials found her at The Plaza Hotel on the 200 block of North 17th Avenue. At that time, Tietsort had a valid warrant in Marathon County for a previous incident of child abuse.

She was arrested pursuant to the warrant, and appeared in Marathon County Court on Monday, to facing charges different than this incident.

The child abuse charges she faces were from an Aug. 2, 2018 incident where Tietsort messaged the mom of an 11-month old child she was babysitting saying the child had fallen off a couch and injured herself.

The mother took the child to the hospital and a doctor specializing in child abuse said the injuries were not consistent with a fall. She faces a felony charge for this incident.

In another instance back in 2017 a 3-month-old child sustained a skull fracture while under the care of Tietsort.

As for the infant death case on Friday, an autopsy was performed on the infant boy in Madison. Based on initial results, his death is being investigated as a homicide.

Charges against Tietsort are expected upon completion of this investigation and review of final autopsy results.

An investigation is ongoing.

Tietsort will be back in court on Oct. 31. She has a $250,000 cash bond and is ordered not the have contact with any children.

The family of the infant that was killed has set up a fundraiser for funeral expenses, which you can find here.